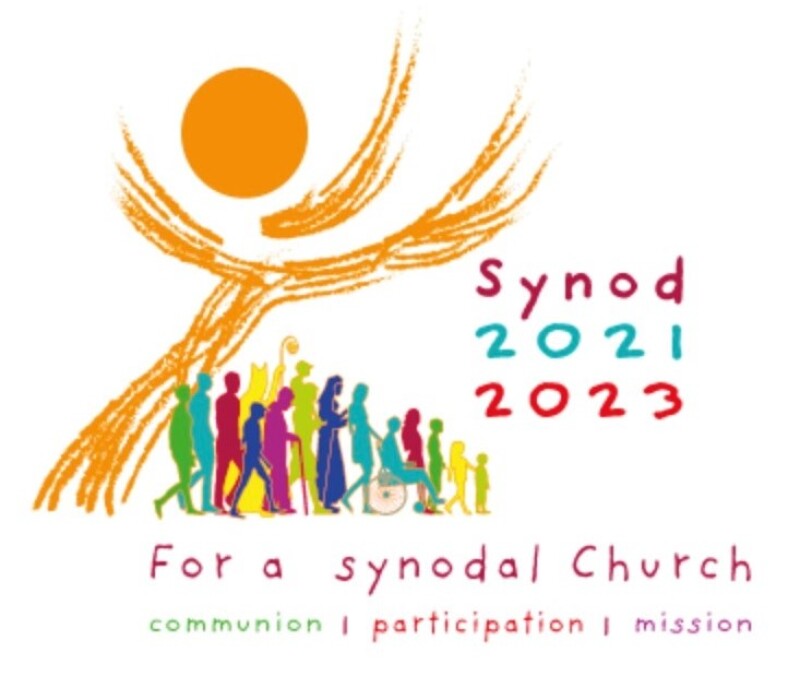 NORTHWEST PA — Using a process that has been publicized and reported on throughout 2022, the voices of parishioners and others interested in the Catholic Church in the Diocese of Erie have been heard, recorded, summarized and woven into a diocesan report in preparation for the Synod on Synodality to be held at the Vatican in 2023. The Diocese of Erie has created a microsite with information about this momentous effort, including a downloadable PDF of the diocesan report.

The local report now has been integrated into a broader report from Region III of the United States Conference of Catholic Bishops, which comprises the eight dioceses of Pennsylvania and the five dioceses of New Jersey. It, too, can be found on the diocesan microsite. As has been planned, the Region III report will now be integrated into a document on behalf of Catholics in the United States, then paired with the information gathered in Canada for a report representing North America that will be sent to the Vatican.

When the process was first introduced, Erie Bishop Lawrence Persico called the international initiative both unique and exciting.

“Very simply,” he wrote, “Pope Francis is asking the church to create spaces in which every voice can be heard. He wants us to truly listen to each other.”

The conversation in the Diocese of Erie is now being joined to a much bigger regional, national and global conversation. While it was always expected that the path from parish to Rome was not going to be a direct line, it is remarkable that in just over one year, the Catholic Church sent a series of questions to every diocese in the world, the vast majority of which responded. People came together to pray, reflect on the questions and offer their thoughts in every corner of the world, including Australia, Ireland, South Korea, Turkey, Viet Nam and the United States. The effort involved more than 100 locations in the Diocese of Erie alone, with gatherings in places ranging from Crown and Emporium to Erie, Punxsutawney, Warren and Waterford.

Those who read the reports from both the Diocese of Erie and Region III will note that similar topics and themes are raised in both. With a close reading, it’s possible to detect that the emphasis differs in various sections and the tone has become slightly more formal. No doubt that will only increase as the information moves through the national and international processes.

That should not dilute amazement about what is happening. In his final words to the disciples before his ascension, Jesus said, “But you will receive power when the Holy Spirit comes upon you, and you will be my witnesses in Jerusalem, throughout Judea and Samaria, and to the ends of the earth.” (Acts 1:8) Two thousand years later, the church is still reaching out to the ends of the earth, listening to the hearts of those seeking Christ. As this article was being written, the Vatican website on the Synod featured a hope-filled headline: “Let’s walk together as a church with the Holy Spirit.”

The Vatican will issue a document when all is said and done, and dioceses and enterprising companies will no doubt create tools parishioners can use to understand it more fully. But the introduction of the synodal process itself is of great value. Students of history will point out that this is more properly a re-introduction of synodality, as dioceses around the world used to hold synods on a regular basis, albeit generally with less lay involvement.

The other value not to be taken lightly: the Diocese of Erie now has significant and timely information from people who participated in the Synod at the diocesan level.

Many office staffers and cabinet members already have commented on the importance of becoming familiar with the diocesan report, planning to address concerns and integrate the fresh perspectives that were shared into every aspect of their work.

All are invited to continue offering the prayer that is being offered around the globe in preparation for the international synod. Downloadable cards with the prayer are available at https://www.eriercd.org/synodwelcome.html. 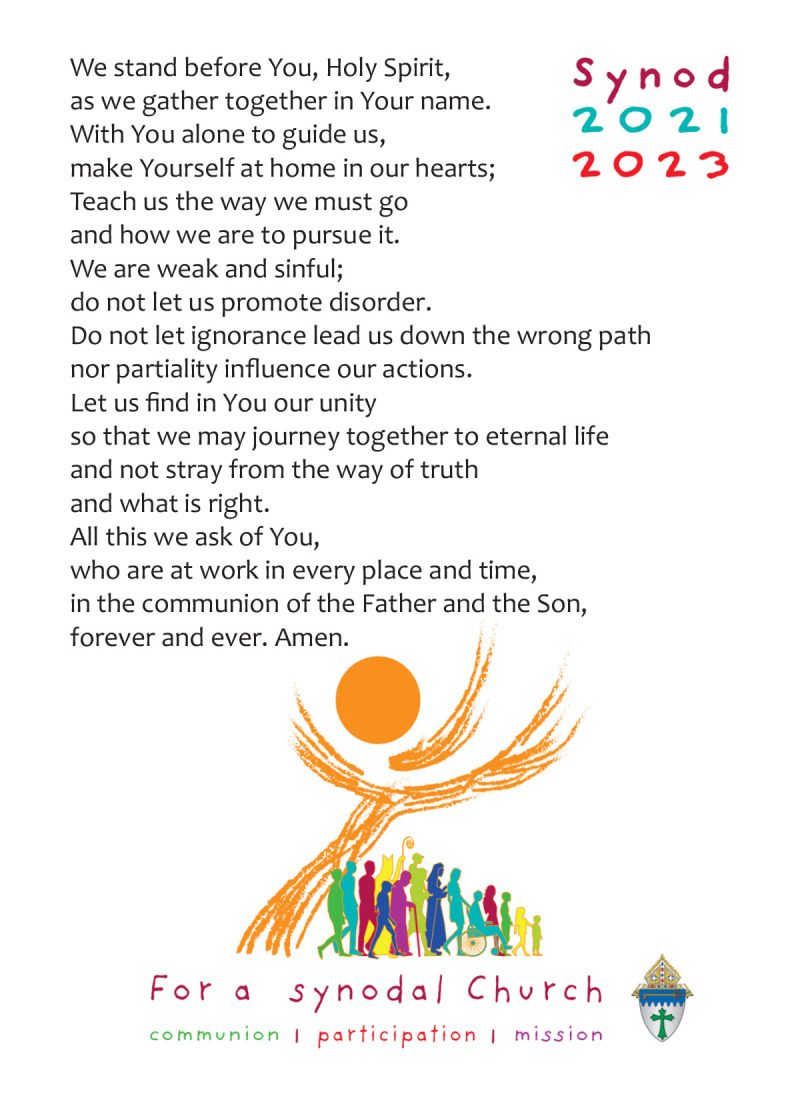