The Diocese of Erie has updated its Public Disclosure List, which contains the names of persons who have been “credibly accused of actions that, in the diocese’s judgment, disqualify them from working with children.” In addition, it has added an explanation of the investigative process to its website to clarify what occurs when a person is under investigation. The explanation has been included in this release. 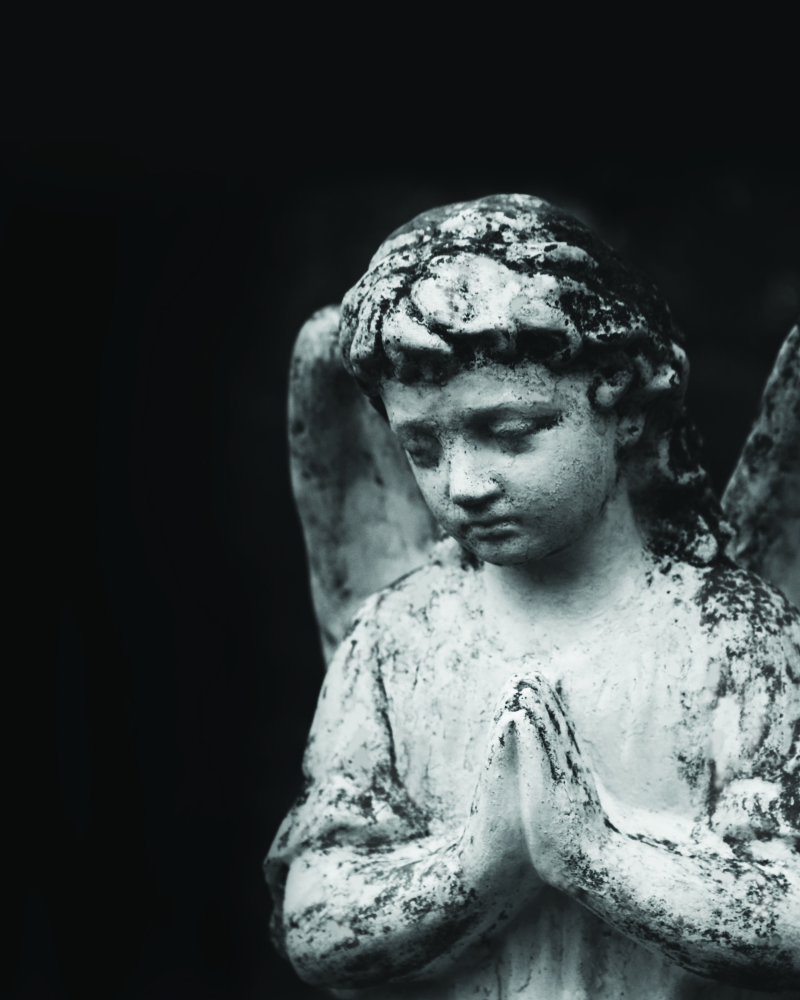 Four laypersons, one of whom is deceased, and one former priest have been added to the list of those with credible allegations. Two of the laypeople are new to the list; one layperson and the former priest have been moved from “under investigation” to “credibly accused.” The fifth person, who previously had been listed as awaiting trial, is now awaiting sentencing, and has therefore moved to the “credibly accused” list.
Two other priests and one additional layperson, all of whom are deceased, have been added to the list of those under investigation. They are presumed innocent unless proved otherwise.

As always, anyone who may have knowledge of these situations or who has been affected by similar improprieties, is encouraged to report that information through any of the outlets listed at the end of this release.

New names added to the list of credible allegations (living)

New name added to the list of credible allegations (deceased)

• Fr. Edward W. Jungquist was thought to be deceased. He is now listed as “whereabouts unknown,” and is forbidden to function as a priest.

The Diocese of Erie, in collaboration with its independent investigators at the Pittsburgh-based K&L Gates law firm, will continue investigating all allegations brought forth. A new summary of what occurs when a person is under investigation, follows. A link to the same information can now be found on the same webpage as the Public Disclosure List.\

As the independent investigators conduct their investigation, they are free to investigate any action that may, by law or in the judgment of the diocese, disqualify a person from working with children, regardless of whether the action could be secularly prosecuted. They are not bound by criminal or civil statutes of limitation. They may also consider any evidence they deem relevant, regardless of whether it would be admissible in a secular court proceeding.

Consistent with the interests of protecting victims, children, and vulnerable adults, and of putting the public on notice in a timely manner, the diocese seeks to resolve investigations in the most expedient manner possible, in order to positively identify those individuals who can be deemed “credibly accused” and to remove the names of those who have been wrongfully implicated.

Removal from the “Under Investigation” category:

An investigation can resolve itself in either of two ways: the allegation is determined to be credible or the allegation is found to be unsubstantiated.
An individual will be moved from “under investigation” to the list of “credibly accused” if there is credible evidence indicating the individual should not be working with children or youth that is sufficient to outweigh any contrary evidence. Examples include (1) a secular law-enforcement or child-protective government body concludes guilt, (2) multiple credible unrelated accusers exist, (3) the accused admits guilt, (4) contemporaneous corroborating historical reports of misconduct or disciplinary action exist, or (5) the subject refuses to cooperate with the investigation after being put on notice as to the existence of a report of abuse.

Reminder:
The Diocese of Erie’s Independent Survivors’ Reparation Program opened on February 15, 2019, and will continue to accept claims through August 15, 2019. Victims interested in learning more about this program should visit www.ErieRCD.org/isrp.html. The webpage provides a link to the site managed by Kenneth Feinberg, whose organization is managing the fund wholly independent of the Diocese of Erie.

Update on the Diocese of Erie’s Independent Survivors’ Reparation Program

When the Diocese of Erie announced it was opening its Independent Survivors’ Reparation Program on Feb. 15, 2019, Bishop Lawrence Persico noted two unique features: First, that claimants would be given the option of using a lawyer on a pro bono basis to apply to the fund, and second, that claimants would be able to request access to files pertinent to their cases. Today, the diocese provides updates on both of those features.

While clients remain free to hire their own attorney, the diocese asked its lawyers at the K&L Gates law firm to arrange for attorneys outside of its firm willing to serve in this capacity on a pro bono basis. For all involved, the goal remains to give each victim the opportunity to seek compensation in the way he or she feels most comfortable.

Bishop Persico is pleased to report that an impressive roster of volunteers, working for a range of organizations from local nonprofits to major law firms, have stepped forward in response to the request for pro bono services. The following law firms have agreed to provide lawyers willing to serve in this capacity:

And three firms with offices nationwide:

Victims participating in the program interested in selecting a lawyer to accompany them, free of charge, may request a list of lawyers volunteering to do so by emailing ErieRCD@klgates.com. Every effort will be made to match lawyers who are geographically near the survivor and/or the area where the abuse occurred.

In addition, the Diocese of Erie has indicated that any survivor who wishes to view the diocese’s files concerning his or her case will be welcome to do so. Several victims using the fund already have taken advantage of this opportunity. A request for the relevant files should be made directly to the diocese’s law firm at ErieRCD@KLgates.com.

Since the Diocese of Erie first published its April 2018 Public Disclosure List, with the names of people credibly accused of actions that, in the diocese’s judgment, disqualify them from working with children, it has updated the information five times.